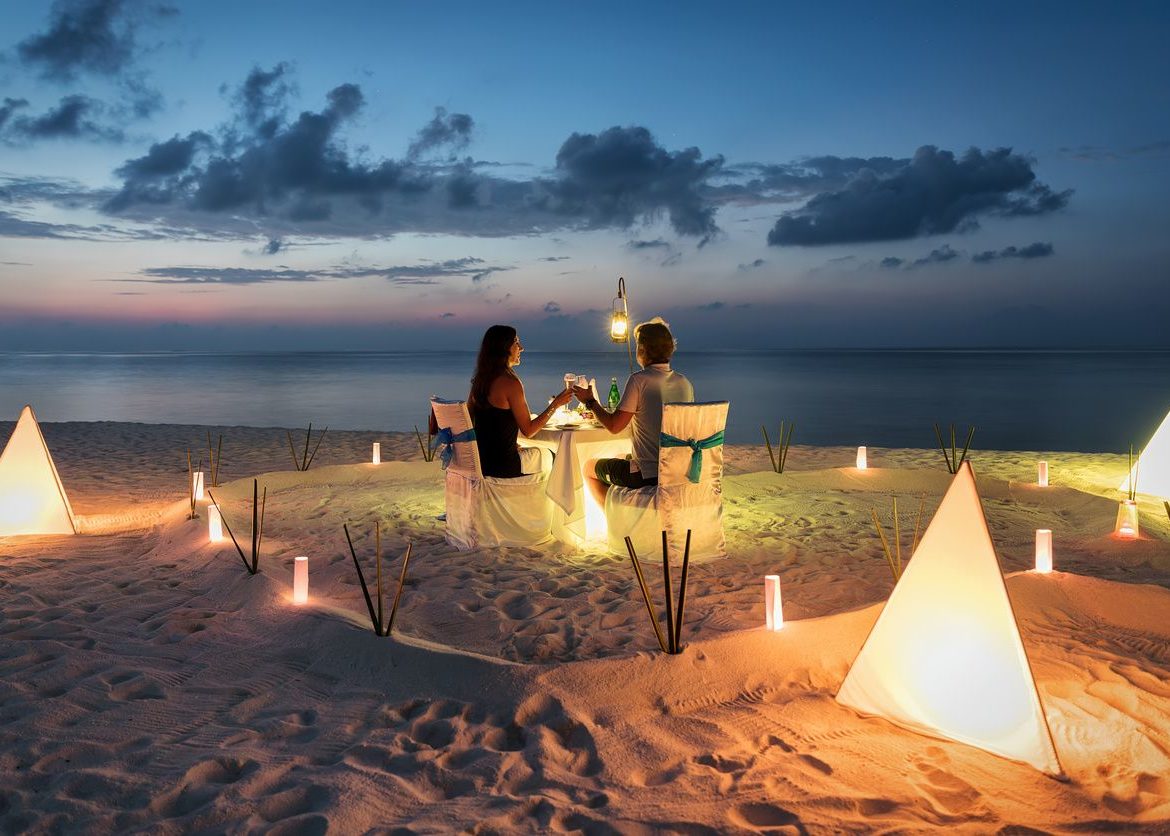 Disconnect on the best “off-the-grid” beaches in Mexico

You don’t have to look too hard to find a beach in Mexico. In fact, Mexico has 5800 miles of coastline, so finding a beach is one of the easiest challenges to accept when traveling the country. But often what you find comes with the hordes of other surfers, snorkelers and sun worshipers who are after the same thing, and suddenly, the tranquility you seek is no more.

While there is definitely something to be said for the convenience, access and sheer volume of things to do on the beaches in Mexico’s more popular destinations like Cancún, Playa del Carmen, Tulum, Puerto Vallarta and Los Cabos, there are a few beaches tucked in hidden coves and out-of-the-way bays that are the country’s best-kept secrets. Here are the best ones to know so you can disconnect and get off the grid.

Huatulco, a port city on the coast of Oaxaca, is known for the nine bays that comprise it, and with this many to choose from, finding a beach is supremely easy. But arguably one of Huatulco’s most beautiful is Bahía San Agustín, a small fishing village about nine miles from Santa Cruz Huatulco. The mile-long, crescent stretch of beach is strikingly beautiful with cobalt-colored water that laps up gently onto bronzed sand.

This beach trades in the all-inclusive hotels of Huatulco’s other bays for small, family-run beach shacks with menus offering ubiquitous ceviche, fish tacos and guacamole. The beach is frequented mostly by locals who come to snorkel the calm waters, or by the occasional tourist who has heard through a friend-of-a-friend how to get there. The best way is to grab a taxi from Santa Cruz, or, if you’re really adventurous, take the bus between Huatulco and Pochutla and grab a taxi from the side of the road.

If you’re driving south from Playa del Carmen, chances are you’re headed toward Tulum. But tucked between Puerto Aventuras and Tulum is an absolute jewel of a beach that the locals like to keep to themselves. Xpu-Há sits at the end of a dirt road off of main Highway 307. Travelers are rewarded with a sweeping bay swathed in white sand and little else. A far cry from the developed beaches to the south and north, this is a pristine, secluded spot with laid-back charm, local restaurants and plenty of palm tree shade for packing a picnic. Plus, the waters are exceedingly calm so it’s a prime spot for snorkeling, swimming and paddle boarding.

You don’t have to travel far from a tourist hub to find this beach, but you’ll feel as if you’ve discovered an unknown world all your own. Playa del Caballo is the adjacent beach to Playa las Ánimas, a popular tourist beach getaway for the locals of Puerto Vallarta. Take the water taxi from Boca de Tomatlán and hit the teeming shores of Playa las Ánimas, with row after row of beach chairs and crowded bars. But a short walk to the north, on a path that winds behind a few small bungalows, opens up to Playa del Caballo.

This beach is true paradise, with electric blue water and towering palm trees ringing the small strand. The only other travelers you’ll run into here are a few lost tourists or the bevy of crabs that scuttle up onto the shore. Don’t forget to bring everything you need for the day: there are no vendors, no beach bars, no nothing, but that’s part of its charm. If the idea of picnicking doesn’t speak to you, there are always the beach bars at Las Ánimas just a quick walk away.

It’s admittedly not the easiest beach to get to, but that is likely why it’s remained such a delicious secret. Sixty unpaved miles outside of Cabo San Lucas sits a luxurious stretch of sand, known as Cabo Pulmo, which is a national park. Skip the pricey restaurants, hotels and nightlife of Cabo San Lucas and San José del Cabo and opt for the secluded, bohemian beach scene, surrounded by brilliant red rocks and desert. The town itself is tiny, with a population hovering around 100. Divers flock to the shores for the underwater marine life, while other travelers are drawn to the surfing, snorkeling and hiking.

You can’t get much more hush-hush than the beaches of Lagunas de Chacahua because getting there is for the truly determined. From the better-known Puerto Escondido, Oaxaca, it is an hour-long taxi ride to the small lakeside village of Zapotalito. From here, negotiate the price of a water taxi to take you across the Lagunas de Chacahua National Park. You’ll weave in and out of mangroves that ultimately open up to a sandy point where the lagoon meets the sea.

Here discover a small community of adventurous travelers, surfers and those looking to go truly off the grid. Cell service is spotty at best and wi-fi is non-existent. At night, locals and visitors mingle along “Restaurant Row,” which is essentially a glorified name for the row of beach restaurants and shacks that line the shore front, serving everything from local Oaxacan tlayudas (similar to a tostada) to fish burgers, tacos and lots of locally made mezcal.

One of the best parts about Uber coming to Mérida, the capital of the state of the Yucatan, is that travelers can get out of the city a whole lot easier than ever before. Once car-less folks were reliant on slow-moving buses or colectivos (which are still viable, safe, and cheap ways to travel), Uber allows trips that once had to span the entire weekend to be shortened to just a day or an afternoon. From Mérida, an hour long Uber ride puts you at Celestún, a lazy fishing village known for its candy-colored water, thatched beach shacks and veritable pink sea of flamingos in the Reserva de la Biósfera Ría. ‘Downtown,’ if you want to call it that, is a small intersection with a few shops and convenience stores. The majority of people you’ll meet in Celestún are resident fishermen or locals from Mérida who escaped the city for a weekend getaway. 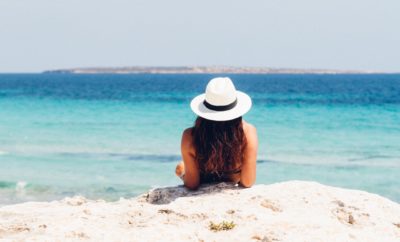